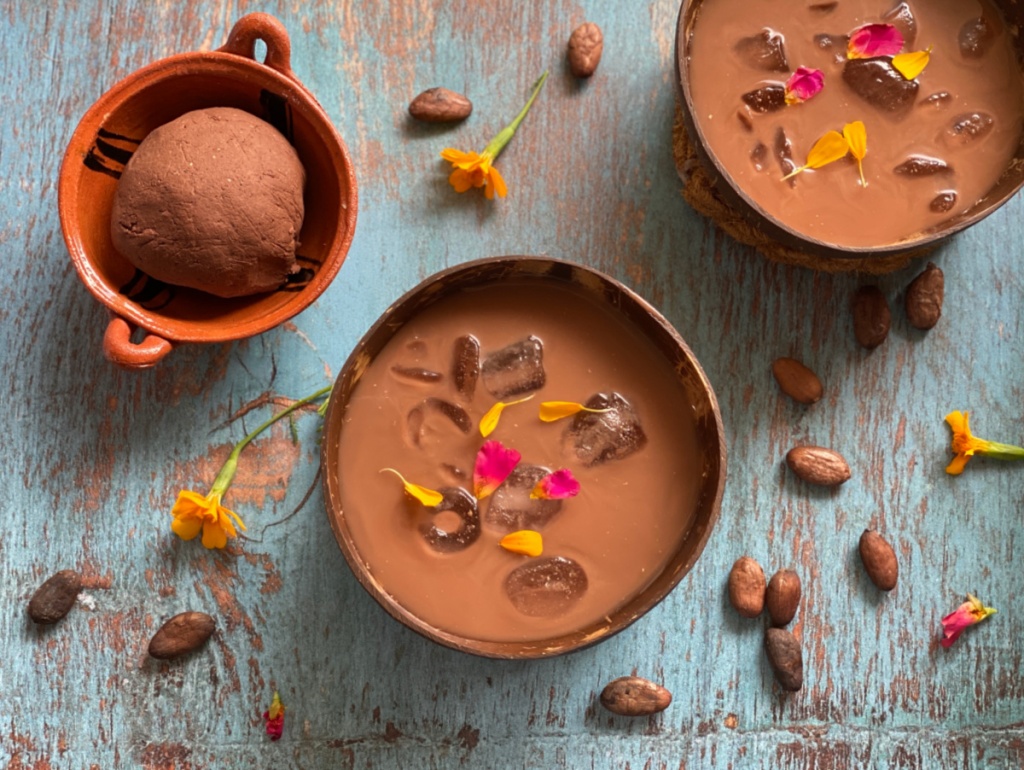 Super easy cacao and corn masa drink recipe. Unlike champurrado, this is an iced cold drink made with maize and raw powdered cacao. 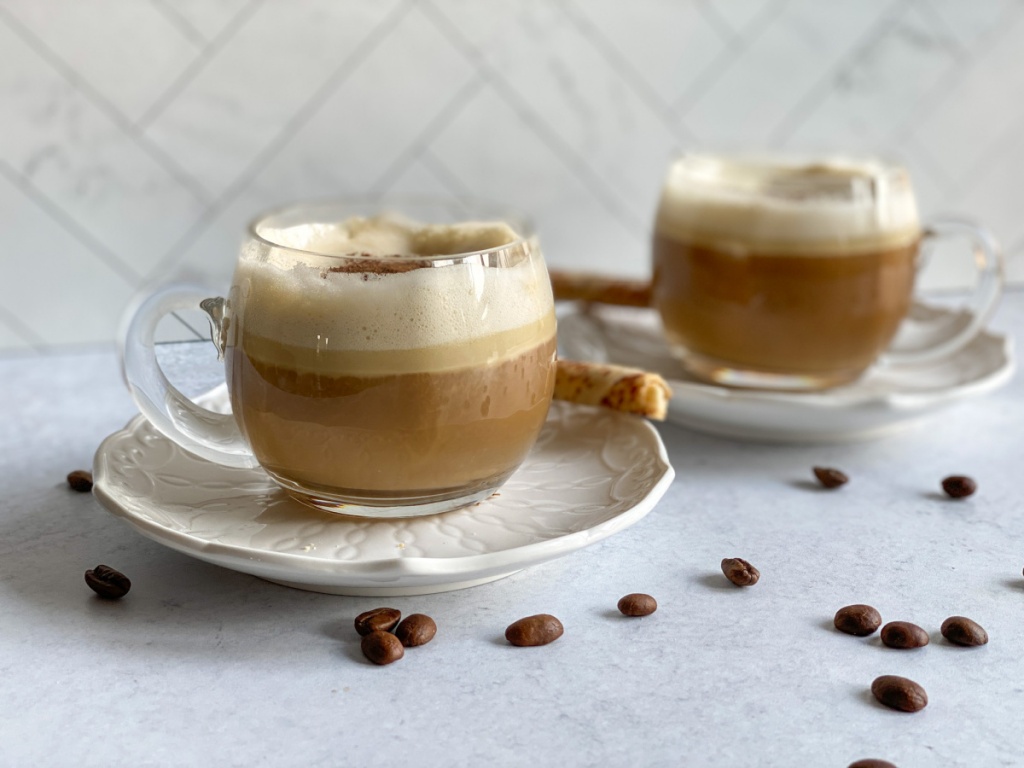 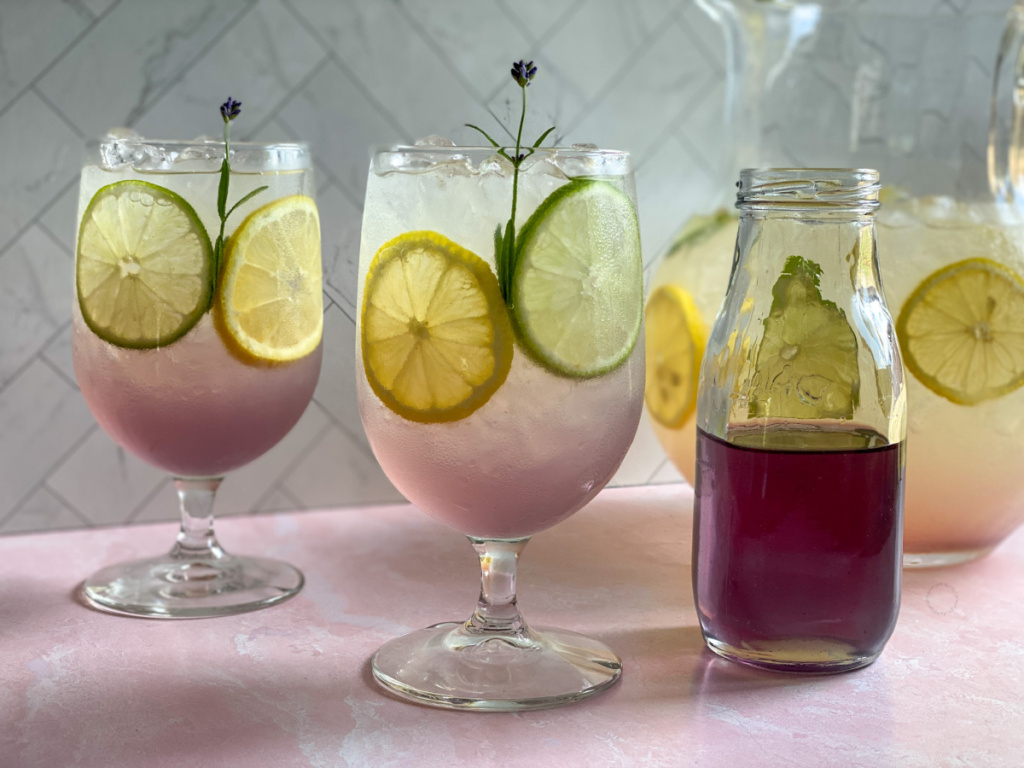 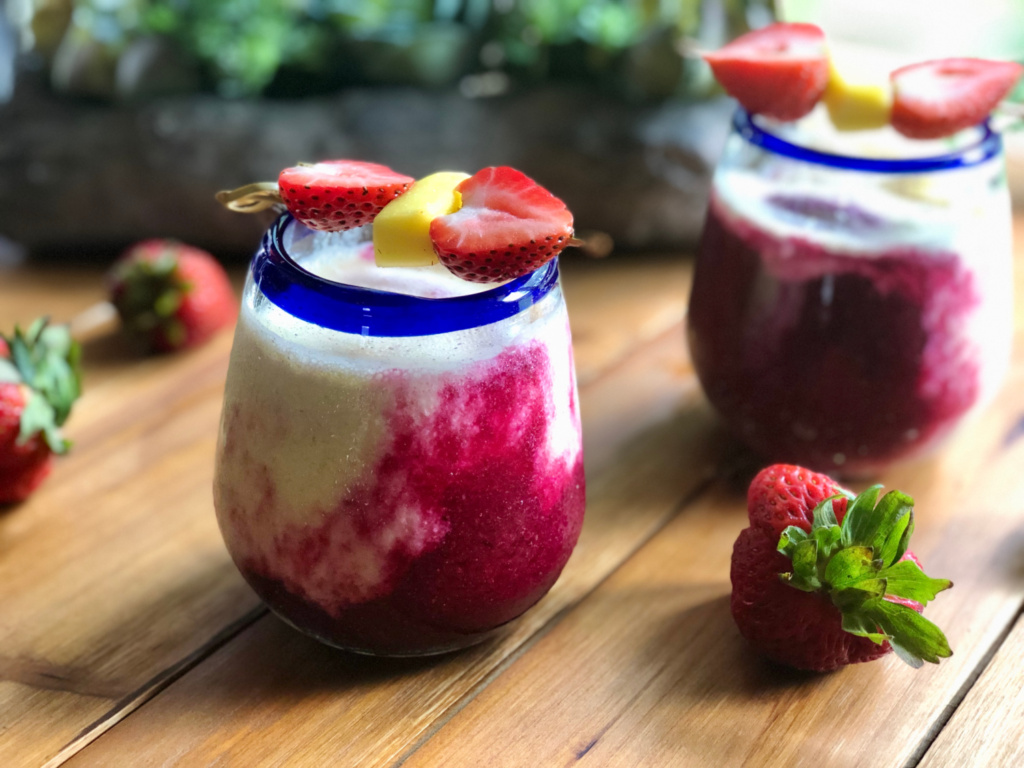 Because Smoothie Day is every day, and we are celebrating with a refreshing Mango Strawberry Beet Power Smoothie, cheers! 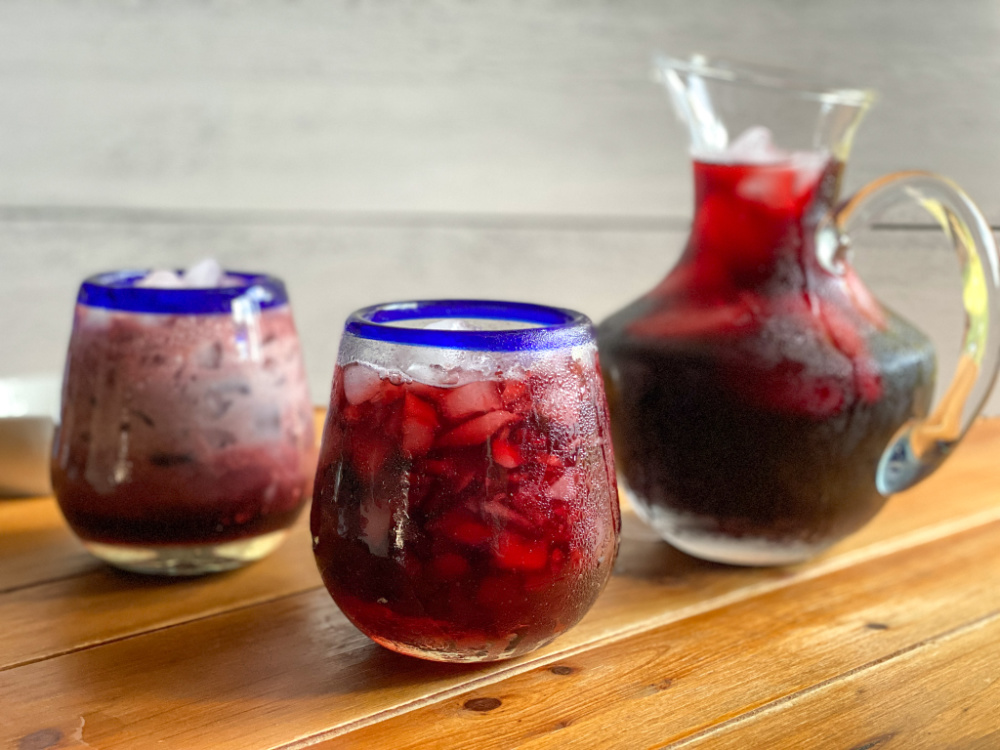 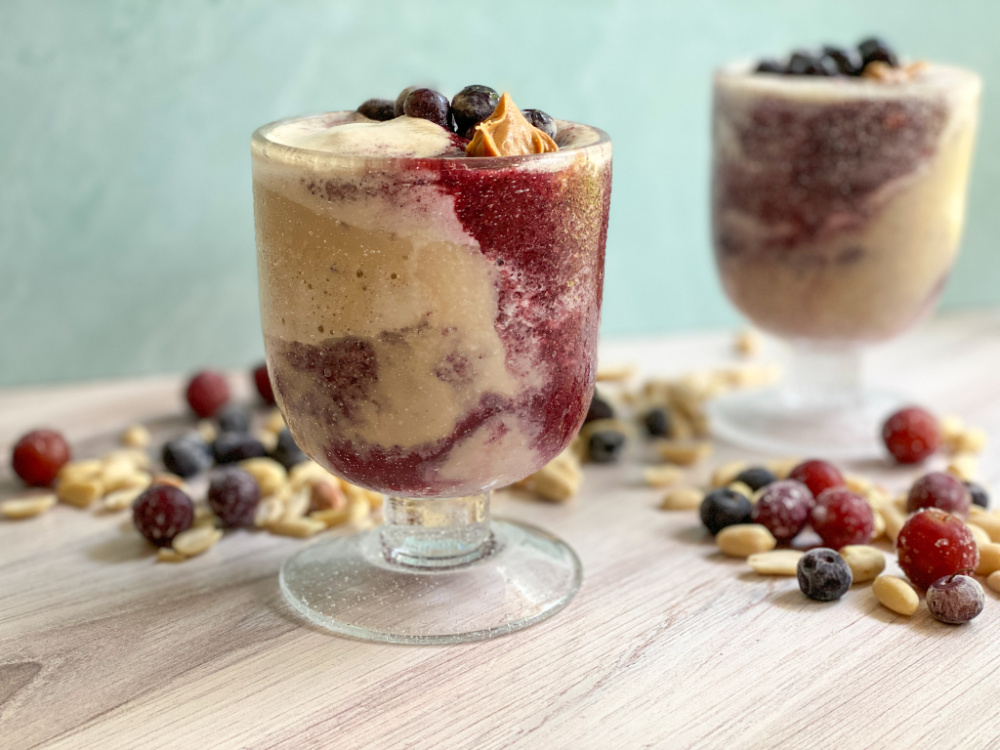 A layered smoothie is the perfect quick solution for a busy morning. Make it! 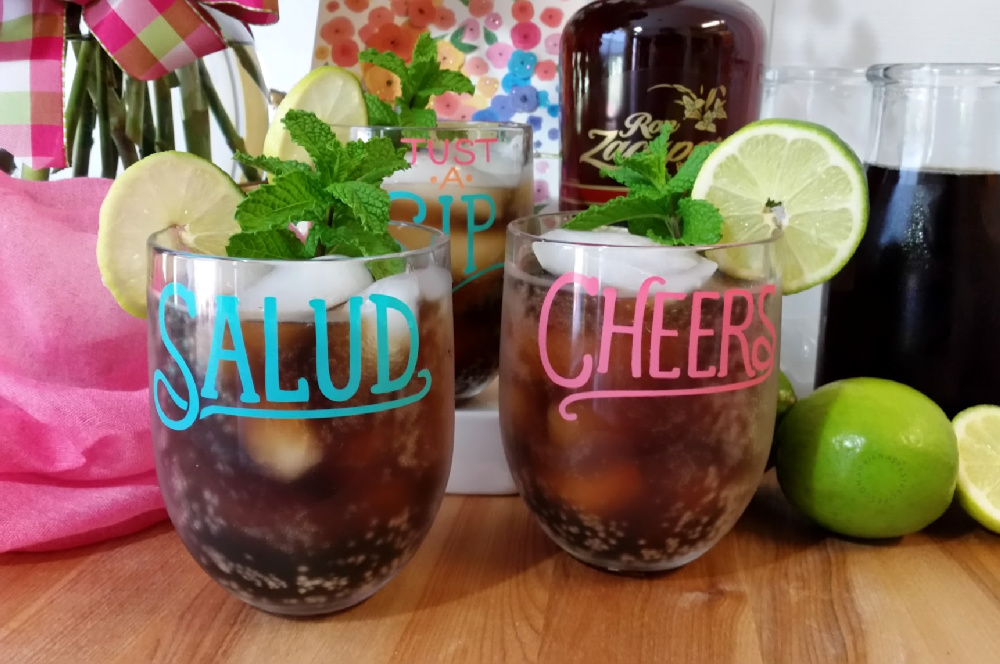 La Cuba Libre cocktail is a traditional beverage in the Latino culture. This Cuban cocktail is a combination of rum and coke with a twist of lemon and mint. 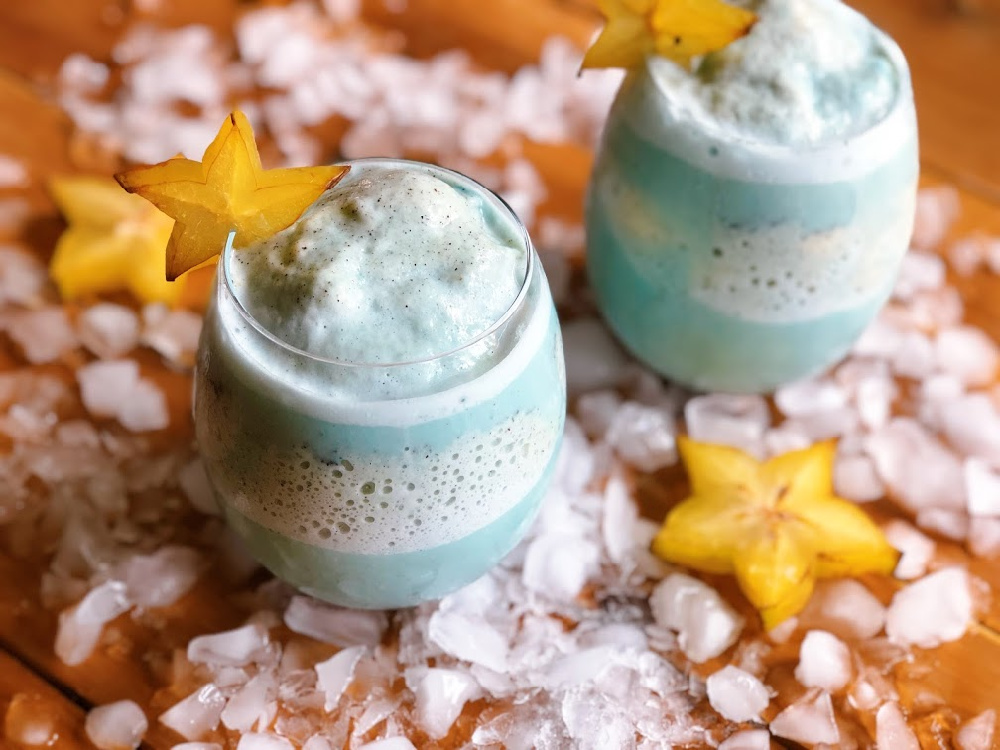 Cheers to all my Star Wars fellow fans and lovers of Bantha Milk, which we called here the Blue Milkshake. A yummy mocktail recipe for all the family. 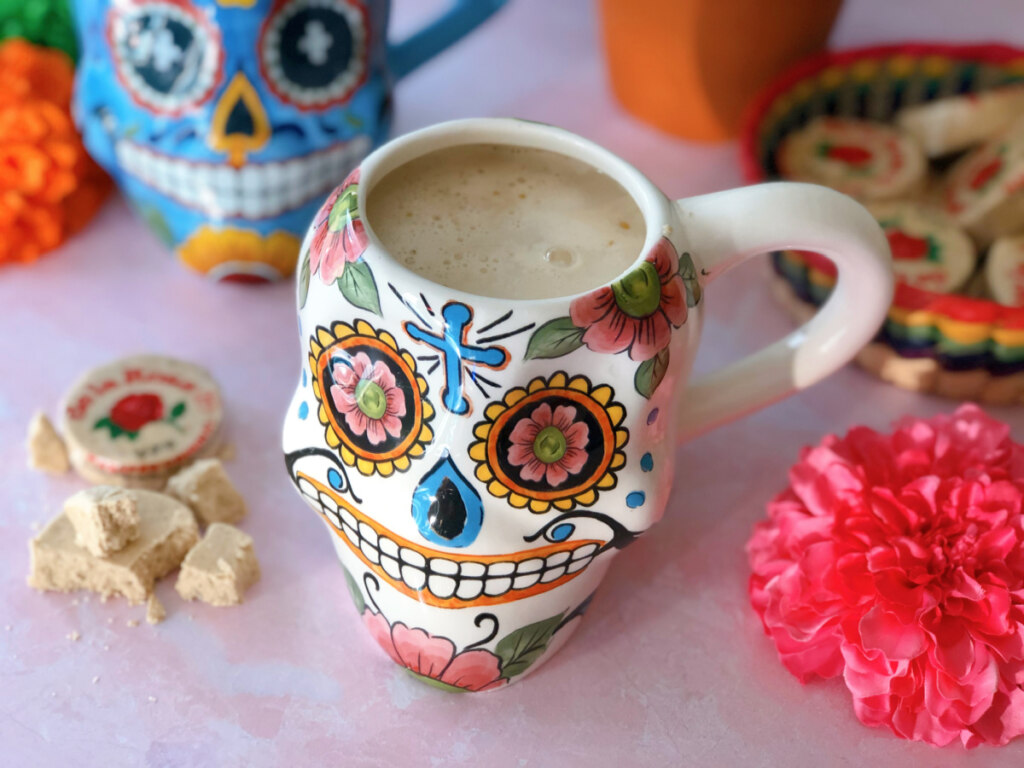 The recipe for the Mexican Marzipan Atole or Peanut Atole Hot Drink has cornstarch or maicena, peanut marzipan, and milk. A true delight! 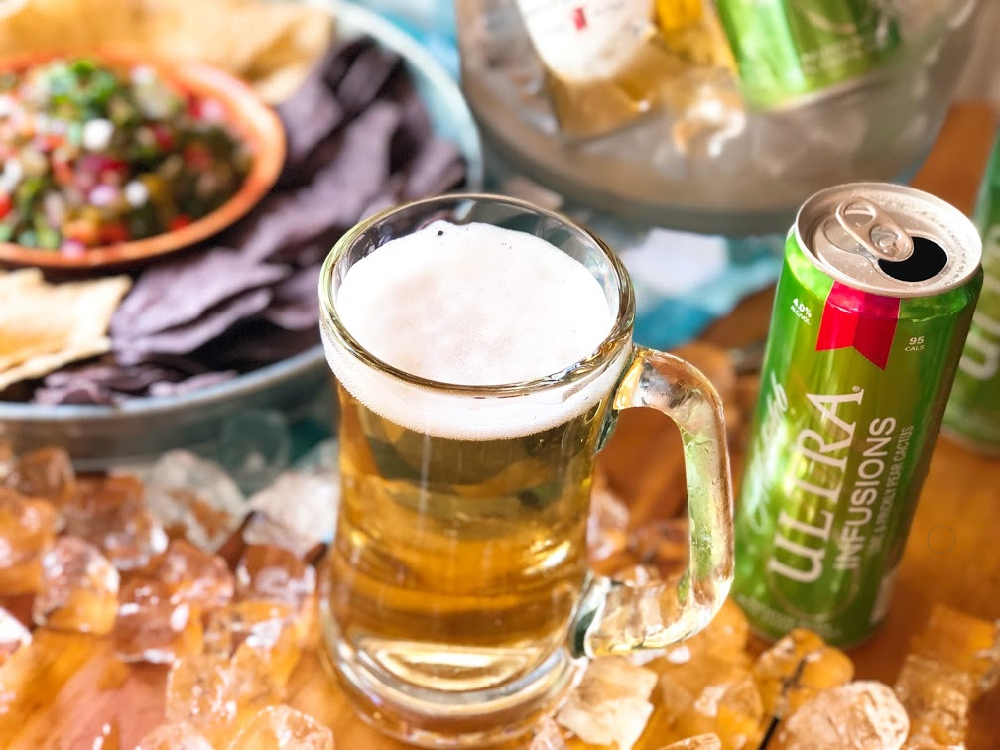 Meet Michelob ULTRA the perfect guilt-free light beer that won’t weigh you down. We are pairing this crisp and refreshing beer with a cactus salsa & chips.