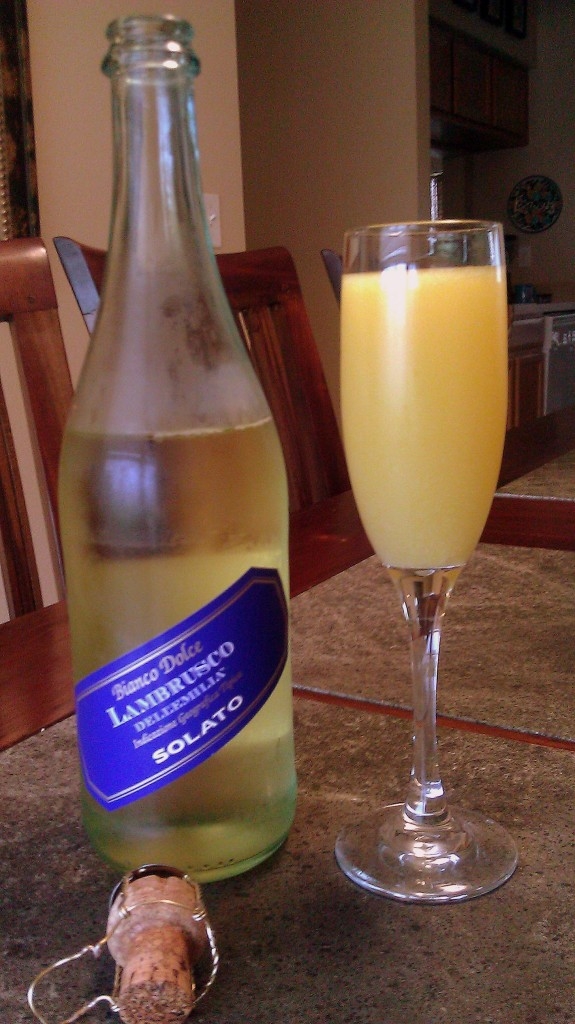 Try this version of Mimosa in your next romantic brunch. 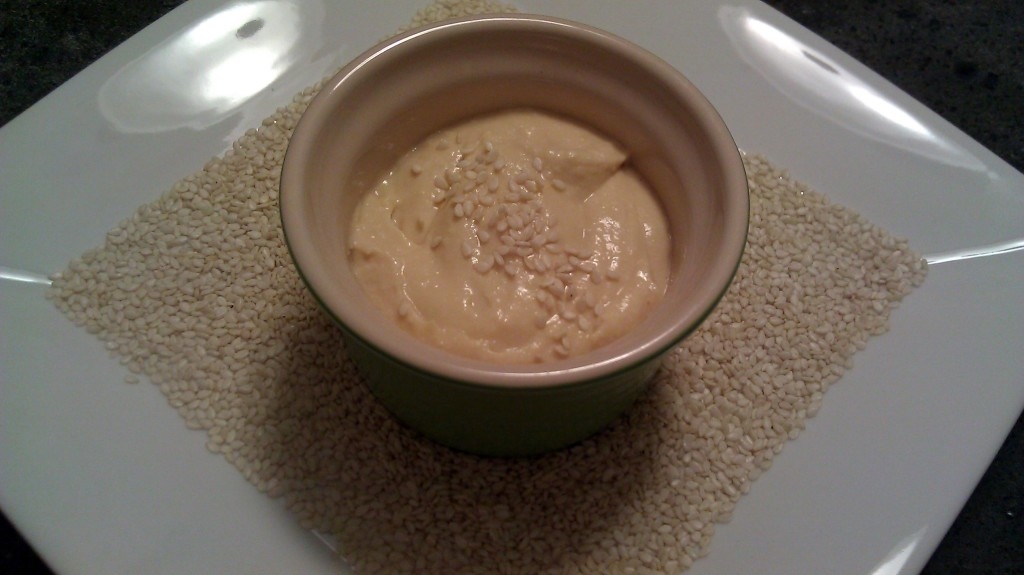 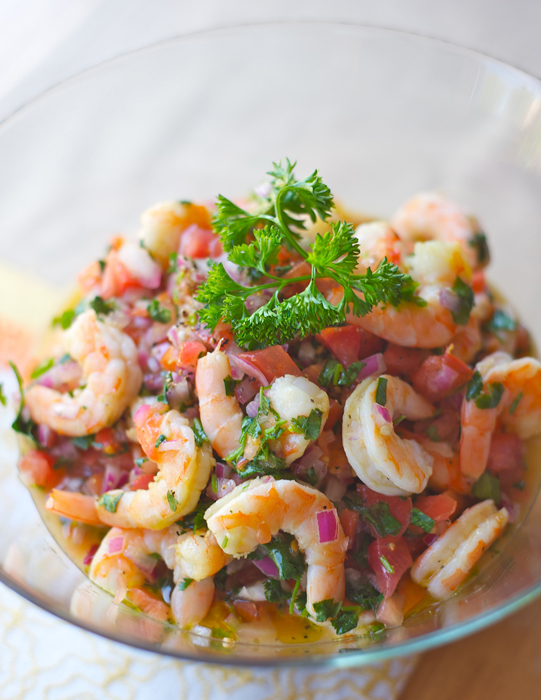 A recipe inspired by the Pacific beaches in Nayarit. 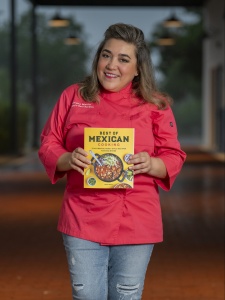 Get more from Adriana’s Best Recipes