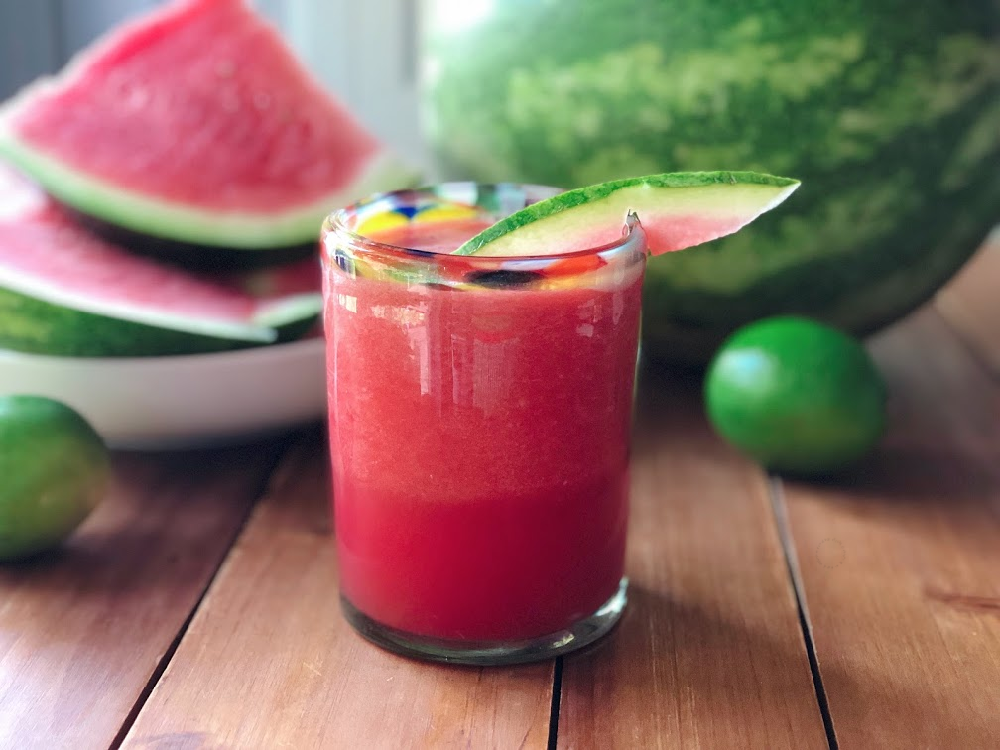 Florida watermelon is now in season. Perfect for making fruit drinks and watermelon juice. And what you need to make this summer even sweeter. 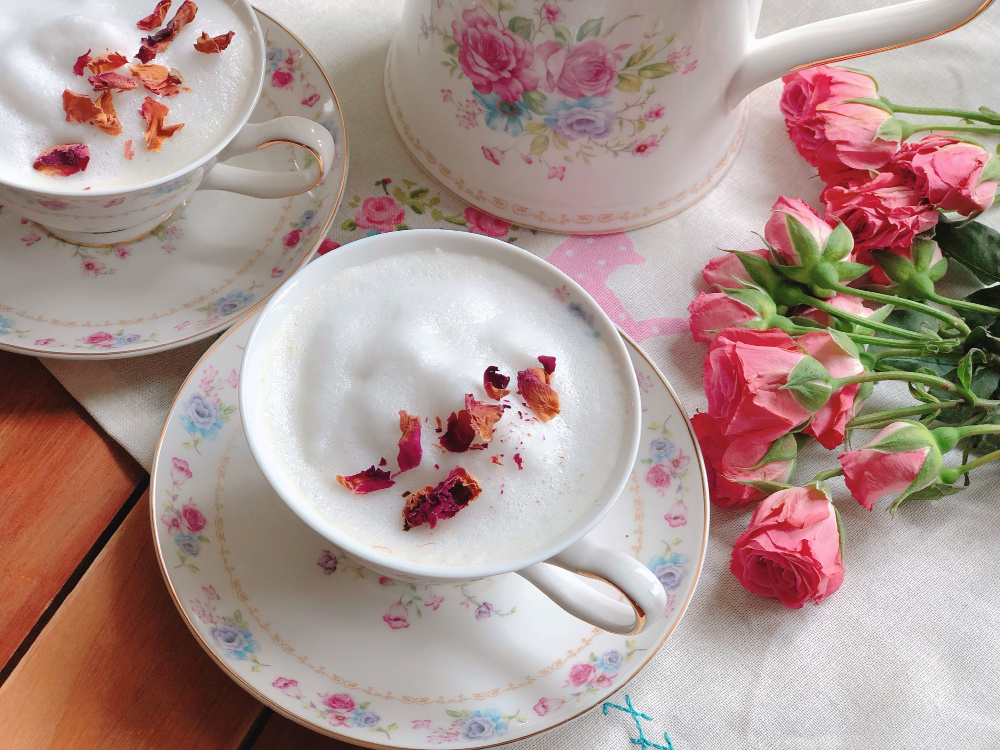 I am sharing a soothing rose tea latte recipe made with honey, coconut milk, and rose petals. A delicious drink that helps with managing stress. 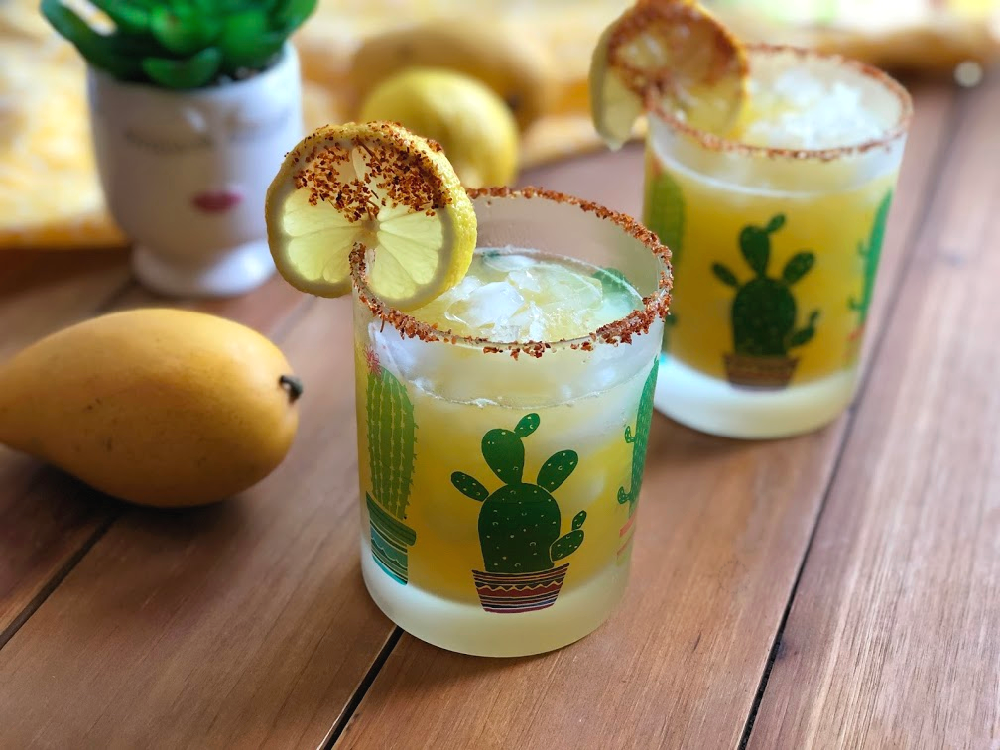 Cheers to a spicy manila mango mocktail or agua fresca! This beverage has fresh fruit, yellow lemon, and a spicy note using a Mexican savory condiment.

Cheer with a refreshing Italian Pink Lemonade this Valentine’s Day. This drink pairs well with almost any meal, and it is a delicious thirst quencher. 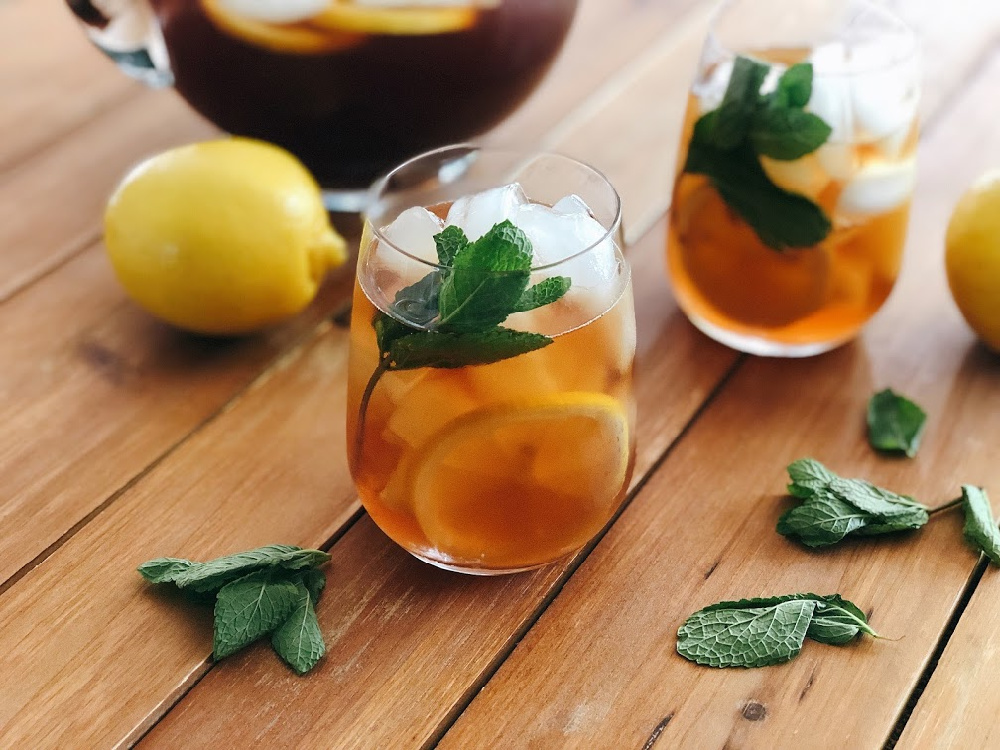 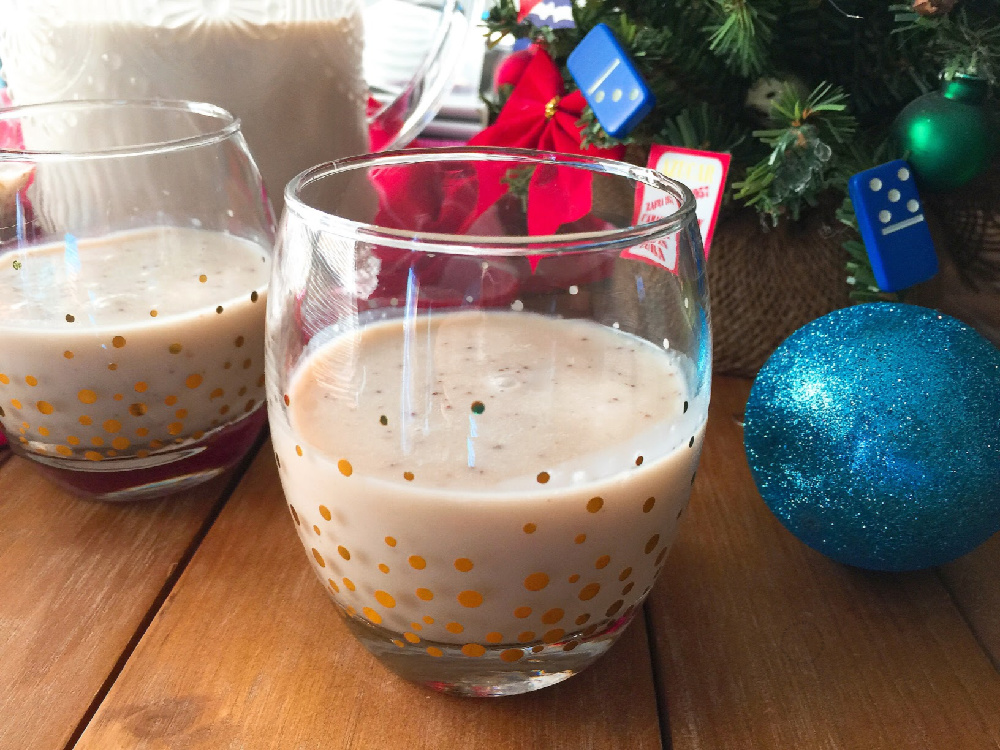 The Caribbean Coquito inspired by the famous Puerto Rican coquito made with coconut milk, sweetened condensed milk, and rum. 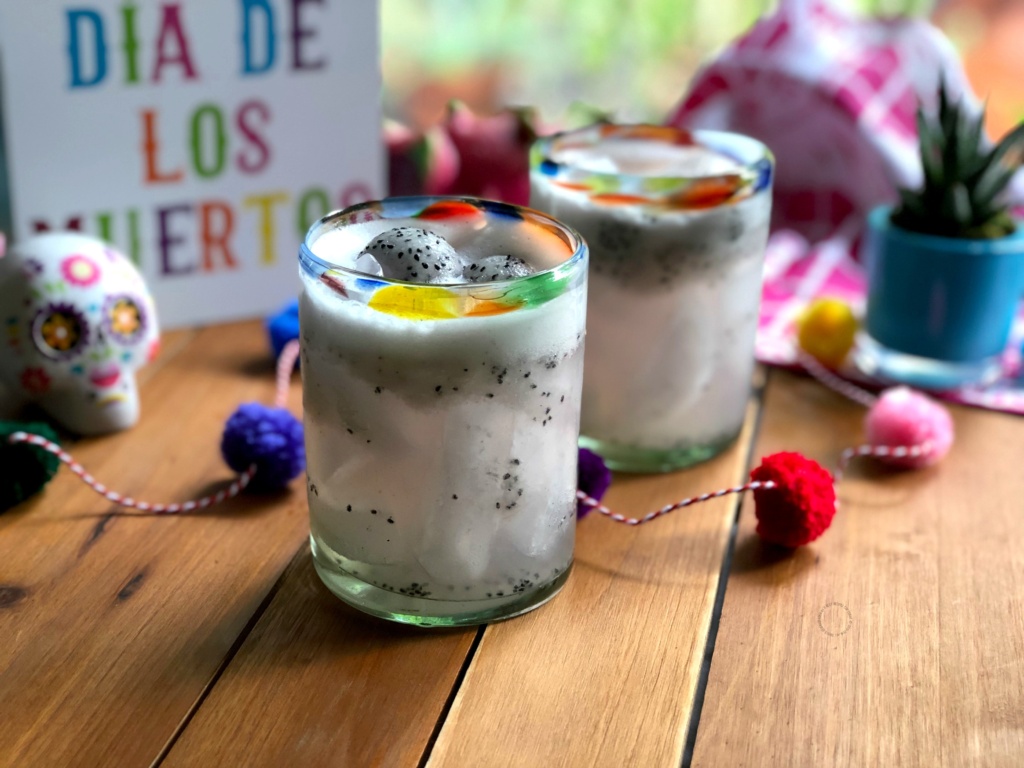 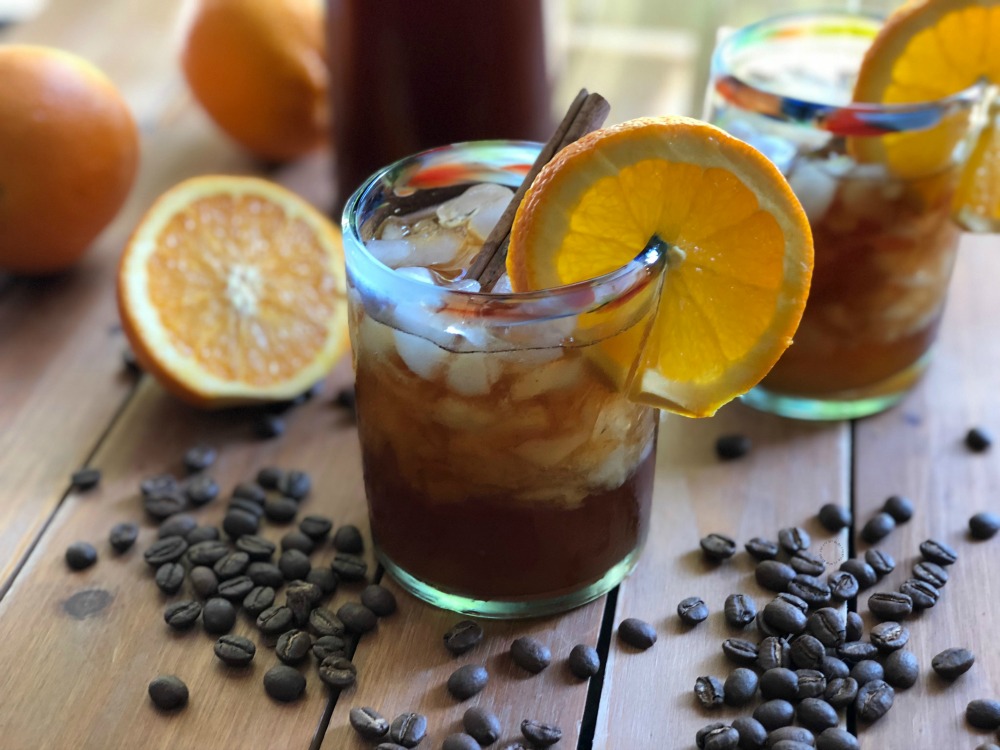 Inspired by the Mexican coffee zone and the love I have for coffee, I have created a delicious recipe: an Iced Coffee Mexican Style, cheers! 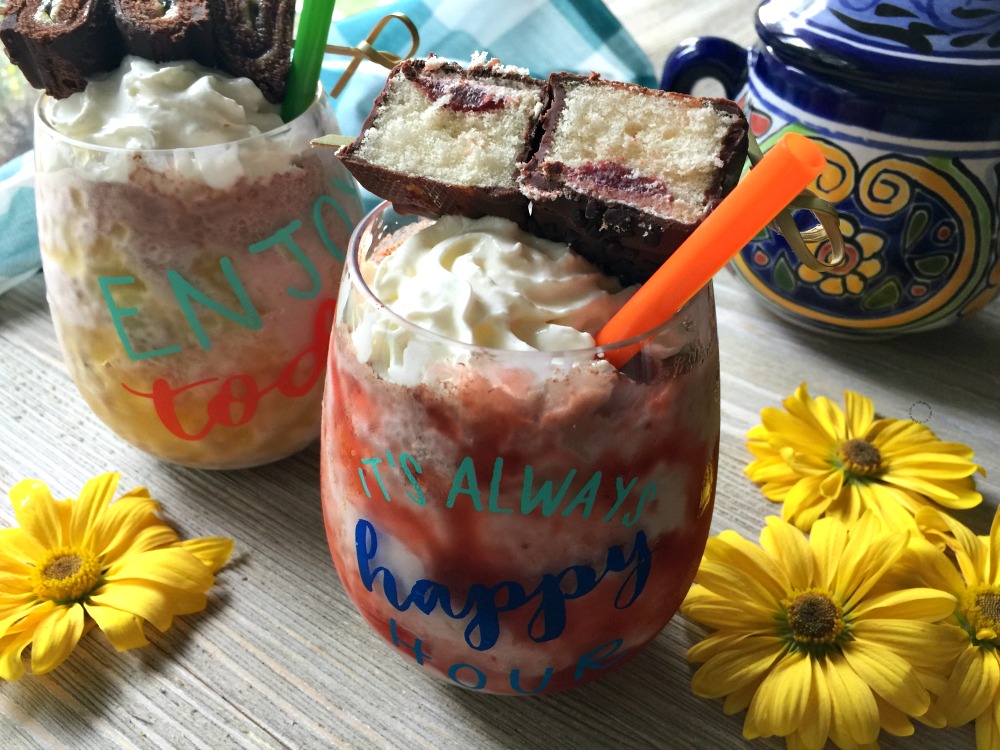 Cheering with Mexican Milkshakes while reminiscing on favorite childhood treats such as “gansitos” and “choco roles” while bringing back the child in me. 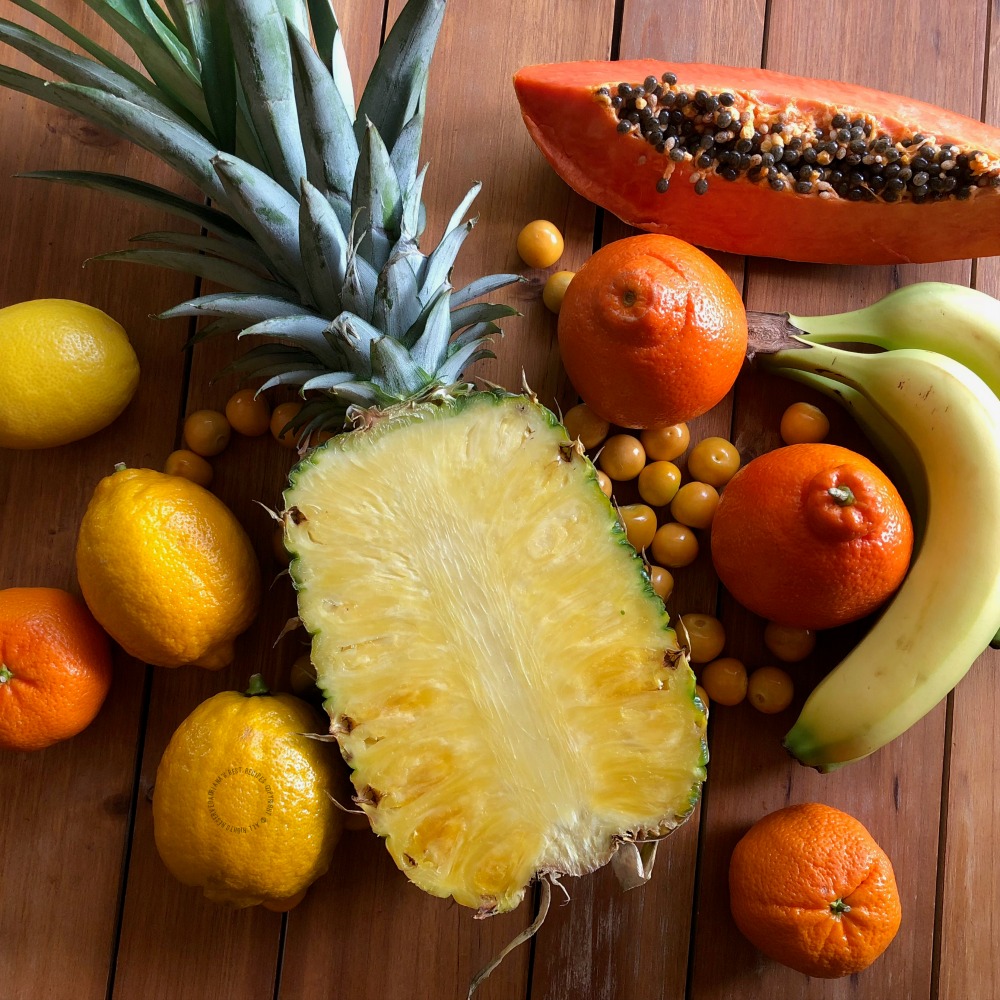 Let’s celebrate the power of the pineapple by making the best pineapple recipes ranging from sweet to savory and even spicy!