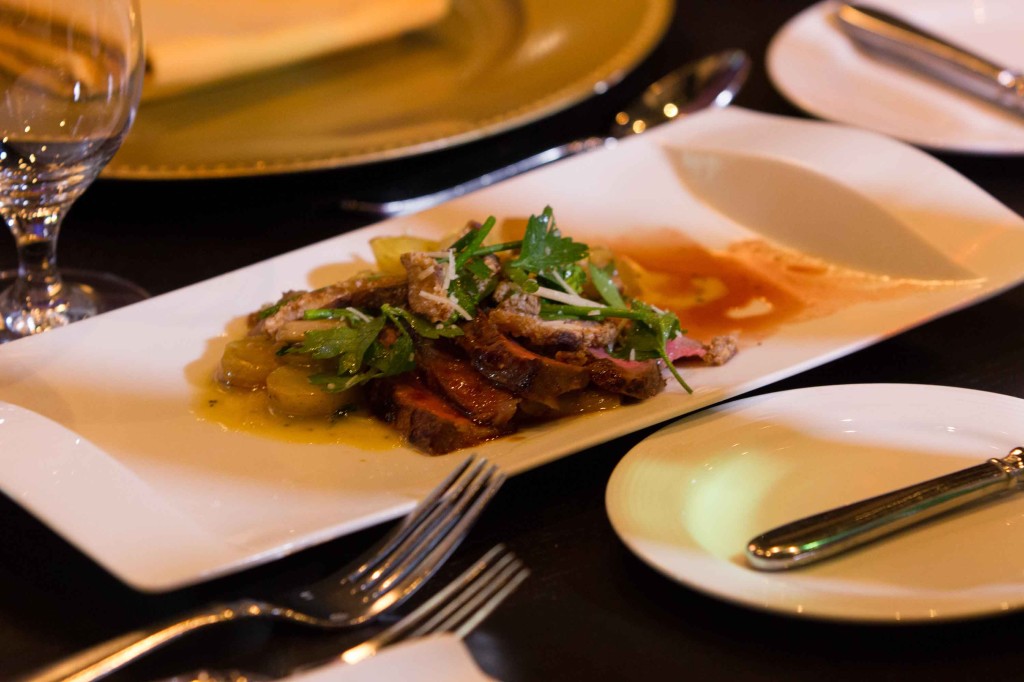 This is an article developed in collaboration with Taste of the Nation® Orlando and got a blogger discount to participate in the fundraising event.

Lucille O’Neal, mother of NBA superstar Shaquille O’Neal, will serve as honorary chair of this year’s Taste of the Nation Orlando. The longtime philanthropist, celebrated author and motivational speaker has a long history of addressing and supporting childhood nutrition and hunger relief efforts.

This year’s silent auction, presented by Neiman Marcus, you will be able to bid on luxury apparel and accessories, stays at upscale hotels, gift cards to the area’s top restaurants, rounds of golf on award-winning golf courses, and tickets to coveted sporting events. Auction items include:

16 million – that’s 1 in 5 – American children struggle with hunger. More than 1.1 million of these children live in Florida. Many of them live right down the street. GET INVOLVED. 100% of Taste of the Nation ticket sales benefit Share Our Strength’s efforts to end childhood hunger.

Don’t miss this opportunity to end childhood hunger in our community, here the details of the event: